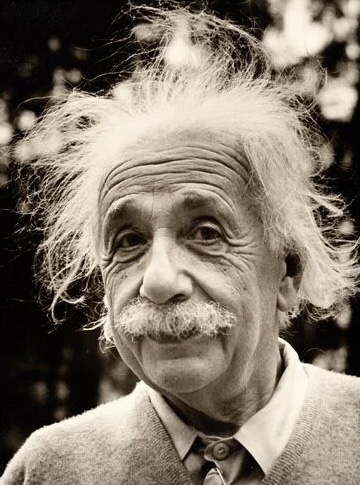 It’s quite fascinating how science works, and how a scientist discovers new and interesting things to transform our lives. Even though there are more than a handful of scientists who made our today possible. However, we are familiar with only a few of them, and these names include the genius physicist Albert Einstein.

In this article, we will know the Nobel Prize Winner better. So, here are 5 facts that we have compiled:

1) His Family was worried about his deformity 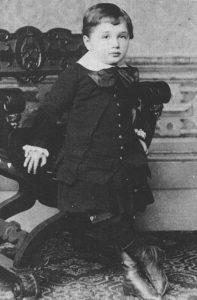 When Einstein was born on March 14, 1879, his parents were afraid that he was deformed because his head was so large and misshapen. Their physician was not concerned and within a few weeks, Einstein’s head was shaped normally.

2) He Had an Illegitimate Daughter

Before Einstein married his first wife, Mileva, they discovered that she was pregnant. They were too poor to marry and so Mileva returned to her family and gave birth to a girl named Lieserl. Einstein and Mileva kept the child’s existence a secret and it is unknown what happened to the girl 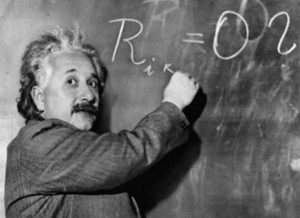 Einstein won the 1921 Nobel Prize in Physics “for his services to Theoretical Physics, and especially for his discovery of the law of the photoelectric effect.”

4) He Suggested an Alternate Big-Bang Theory

According to a recently discovered manuscript, Einstein proposed an alternate Big-Bang theory in 1931. The document was stored in the Albert Einstein Archives in Jerusalem and overlooked for decades. While it had been available for view online, the manuscript was mistakenly described as the first draft for a different paper. The document shows Einstein’s initial excitement over the Big-Bang theory, a “rough draft” according to James Peebles of Princeton University. However, as Einstein never pursued the concept, academics believe that he was merely exploring an intriguing idea.

5) He Had a Terrible Memory

Einstein’s memory was notoriously poor. He was unable to remember dates and could not remember his own phone number. As a student, one of his teachers claimed that he had a memory like a sieve. Once when he was traveling on a train, the conductor approached to collect his ticket. Einstein began searching his pockets, but the conductor recognized him and said he could ride for free. Einstein responded, “Thank you, but if I don’t find my ticket I won’t know where to get off the train.” 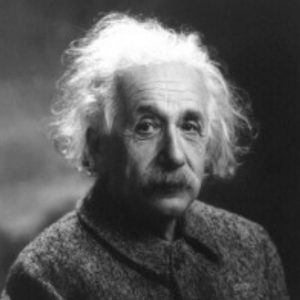