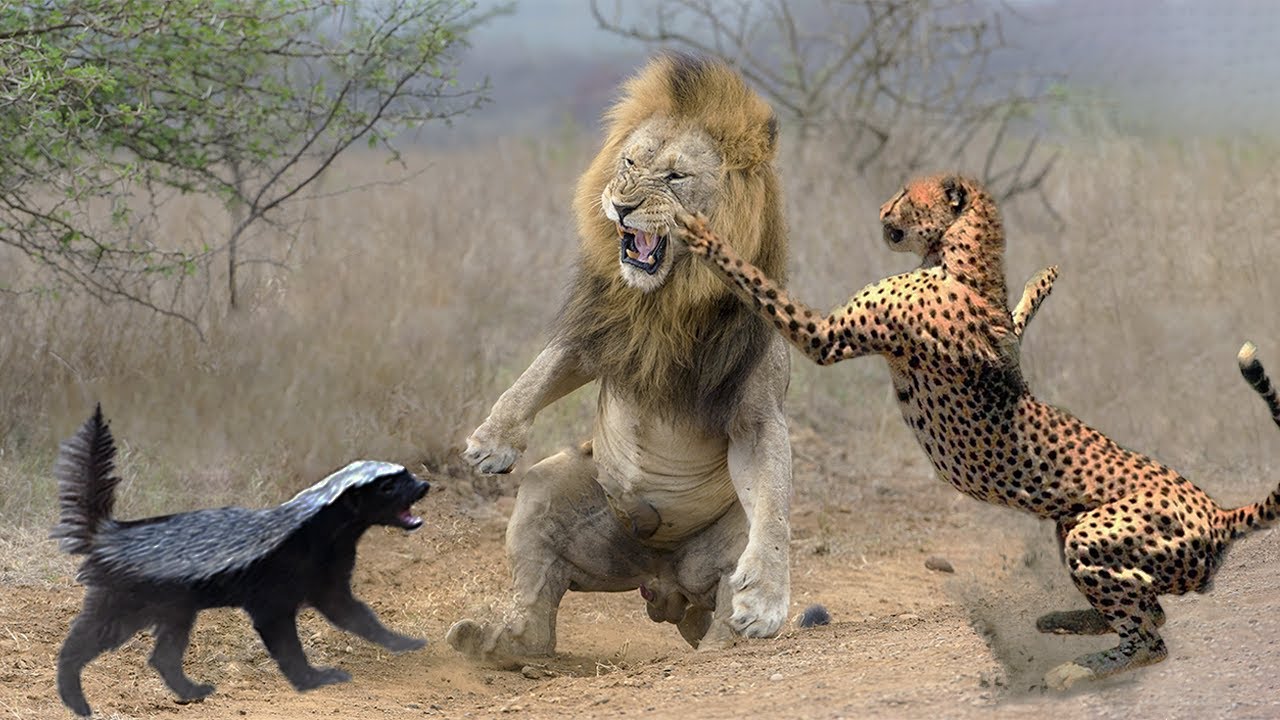 Most people believe that lions are the bravest animals on the planet. They are, after all, the king of the jungle!

But, did you know that, in addition to lions, several courageous animals will not back down in a fight?

A few of the bravest animals on the planet include honey badgers, tigers, German shepherds, cape buffaloes, hippopotamuses, and elephants.

The Guinness Book of Records has named honey badgers the “most courage species in the world” for a reason. Honey badgers will not return from a fight despite their small size. These small mammals have been known to fight off many large mammals such as leopards and lions!

Tigers are frequently regarded as a symbol of courage and determination in various ancient cultures, including Chinese culture. A tiger’s bravery is unquestionably rooted in its physical strength, persistence, and strategic planning. When fighting another animal, these predatory animals can exert a force of 10,000 pounds with their paws. This power is usually powerful enough to kill the opponent or severely harm them. 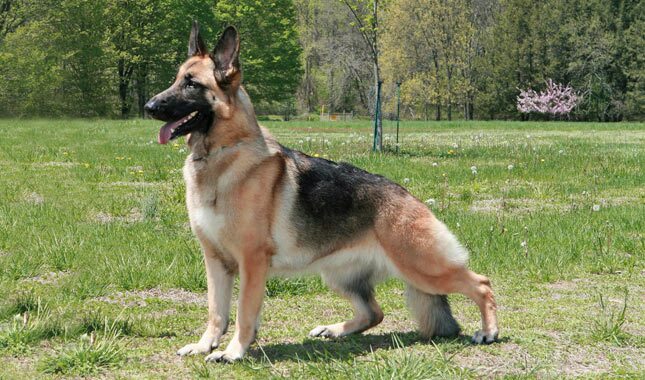 While most dogs are courageous, German Shepherds stand out from the crowd due to their high intellectual ability and robust nature. Humans have used these loyal animals for purposes since ancient times. Farmers, for example, used German Shepherds to protect their flocks from predators. 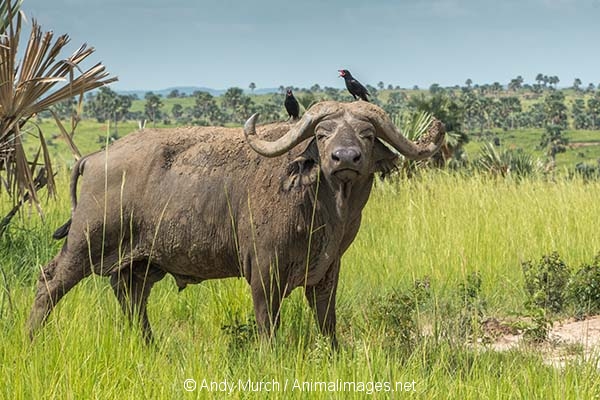 Cape buffaloes are among the world’s most fearless and lethal animals. These buffaloes are native to Southern and Eastern Africa and thus are commonly referred to as the “Black Death.” Cape buffaloes, whether hunters or apex predators, don’t back down. Compared to other animals, these animals have killed the most hunters in Africa. Cape buffaloes are also fiercely protective of their calves. Elephants are unavoidable when discussing the bravest animals on the planet. Furthermore, most elephants weigh between 1,800 and 6,300 kg. As a result, they will not hesitate to trample and kill an animal that threatens them.

Although many people consider the lion the most fearless animal, it is far from the only one. Honey badgers, big cats, German Shepherds, Cape buffaloes, and elephants are among the bravest animals on the planet. These creatures have proven their bravery in the wild by developing excellent protective instincts, attacking and guarding techniques, and tact.

Thank you for your time. Hopefully, you found the article interesting to read.