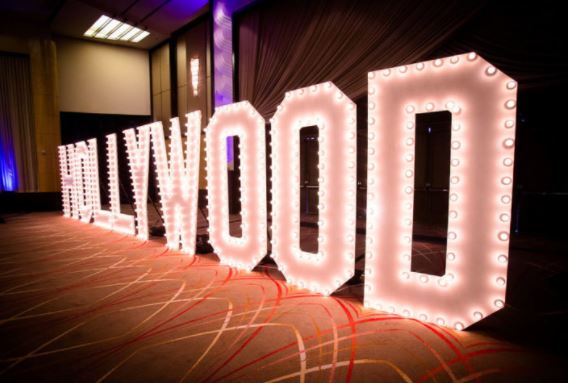 Once you become a big star and taste success, usually it assumed that you live a completely different life.

And most definitely, you aren’t expected to do home chores or run daily errands.

You are presumed to live a lavish life and spend your money to fulfill all your fantasy wishes.

Here are some of such  biggest and most well-known names in the industry who despite their massive Hollywood careers have managed to stay down to earth and opted to live like normal people.

Famously known as Carrie from Sex and the city revealed in an interview that she has never bought his son any clothes.

Yeah, you read that right, and here’s why.

Sarah has dressed her son, James Wilkie, in hand-me-down clothing throughout his younger years. This was  because of Parker’s “older nephews”. Sarah’s mother saved all of her brother’s childhood clothing, which meant she had no real reason to buy her son anything new, remembering that time she mentioned “I don’t think I have ever bought him any clothes.”

A supermodel-turned-businesswoman, a Harvard Business School Grad who seems quite intimidating actually loves to lead a simple life like a regular person. Her mother taught her the value of money and in a 2008 interview with The New York Times, she openly described herself as “frugal.”

Banks confessed that she spends money on food and fancy soaps – she’s been known to stock-pile fancy hotel soaps.

Banks even admitted to Forbes that she often asks her accountant whether she can afford to buy something, which seems crazy for a woman worth an estimated $90 million.

As far as charity is concerned, dreamboat Leonardo DiCaprio is the most vocal and visible personality in Hollywood, however his goodwill truly starts at home. DiCaprio revealed that money is only important to him because it gives him more freedom to choose the projects that he really cares about as an actor. He doesn’t allow himself make lavish purchases.

The Oscar-winning actor is more concerned with leaving something behind for those less fortunate in general and with making an impact on the environment in particular than with amassing meaningless material goods.

J-Law is one of the most famous and highly paid actors on the planet, scoring an Oscar for her role in Silver Linings Playbook with a net worth of $130 million.

The wealthy actress herself attests that not much has changed in her life since her massive career explosion.

She told Fabulous magazine in 2013: “I was raised to have value for money, to have respect for money, even though you have a lot of it.” Lawrence also does not have a personal assistant, and shops for herself, always looking for bargains in the process. As far as  flashy cars are concerned, the actor drives an affordable Chevy Volt.

Facebook founder and billionaire Mark Zuckerberg is quite often seen out and about in a low-key short and a simple grey T-shirt, his simple-living life hasn’t been hidden from us. He even married his now-wife, Priscilla Chan in the modest surroundings of the back garden of their Palo Alto home.