We all have loved Nokia at some point in our lives, and many of us still do. And while Nokia has lost the race in the smartphone market, they have moved their talents elsewhere.

Recently, it was announced that Nokia is teaming up with NASA to provide 4G internet on the Moon.

Astronauts will be able to go live on Instagram 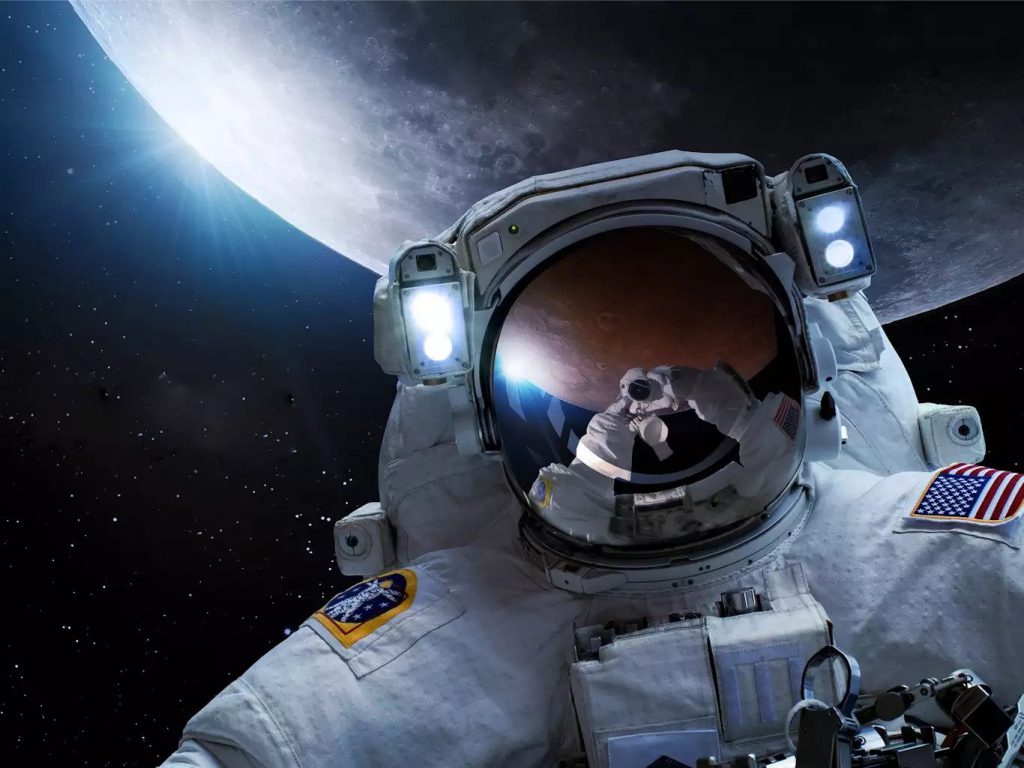 As NASA planned to send astronauts to the Moon again while announcing that they are also going to send the first woman to the moon. It seems necessary that the astronauts in space and on Moon have access to high-speed internet and data transmission which can send and receive large files in short time.

And this is where Nokia comes in.

4G internet on the Moon will allow the astronauts to use Instagram where they can post photos and stories from the Moon, and even go live if they wish.

Nokia got a massive contract

Nokia has been given a $14.1 million contract from NASA, and now they will start working to create a 4G cellphone network on the Moon.

NASA said in a statement:

“With NASA funding, Nokia will look at how terrestrial technology could be modified for the lunar environment to support reliable, high-rate communications.”

This 4G will be used by robots, vehicles, and even by labs 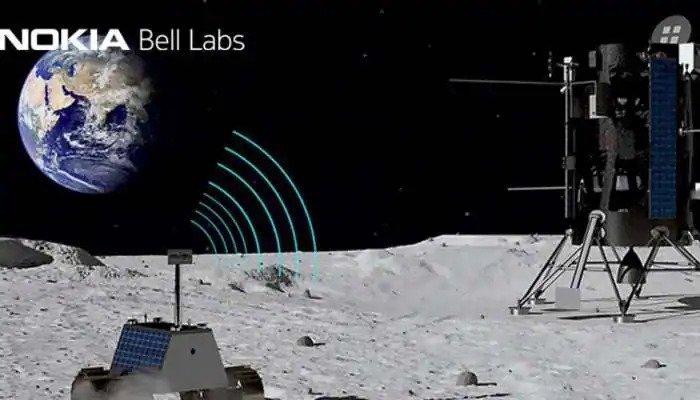 Interesting thing is that this 4G network will be used not only by astronauts but also by robots, vehicles, rovers, and labs who will use the high-speed internet to communicate with each other.

The last time when astronauts were on the Moon during the Apollo missions of 1969-1972, they used radio to communicate with Earth.

Adding a 4G cellular network will improve the speed of transmission, the size of files transferred, and the quality of voice and video calls as well. People have asked why 5G is not being used on the Moon, but the problem with 5G is that it communicates only over short distances and that would be currently very impractical on the Moon.