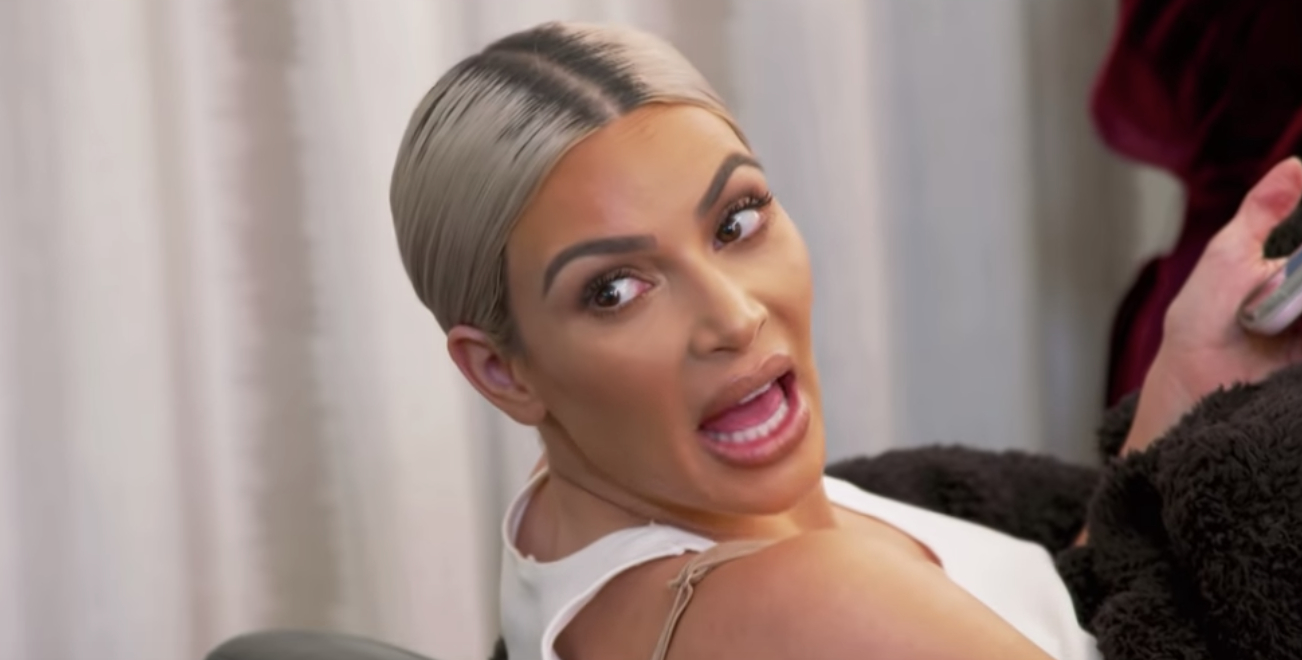 Celebrities are as human as us. However, they aren’t conditioned to behave like us in public, and it is the primary reason why regular people are always interested in knowing about what their favorite celebs think, say, and do.

We all have acted and sounded weird in life at certain times. We might have no logical explanation to what we said or did at those instances.

This article is about such hilarious and weird thoughts that struck the celebs’ heads, and hundreds of thousands of people on Twitter witnessed that. Take a look!

I've never been in a canoe. #Itsmy2cents

Never look back you will trip over

If Everybody In The World Dropped Out Of School We Would Have A Much More Intelligent Society.

Do ants have dicks?

I am a cosmic crab.

I want to die.

i am still alive

If I'm dead do I still have to pay taxes?

Can anyone c me