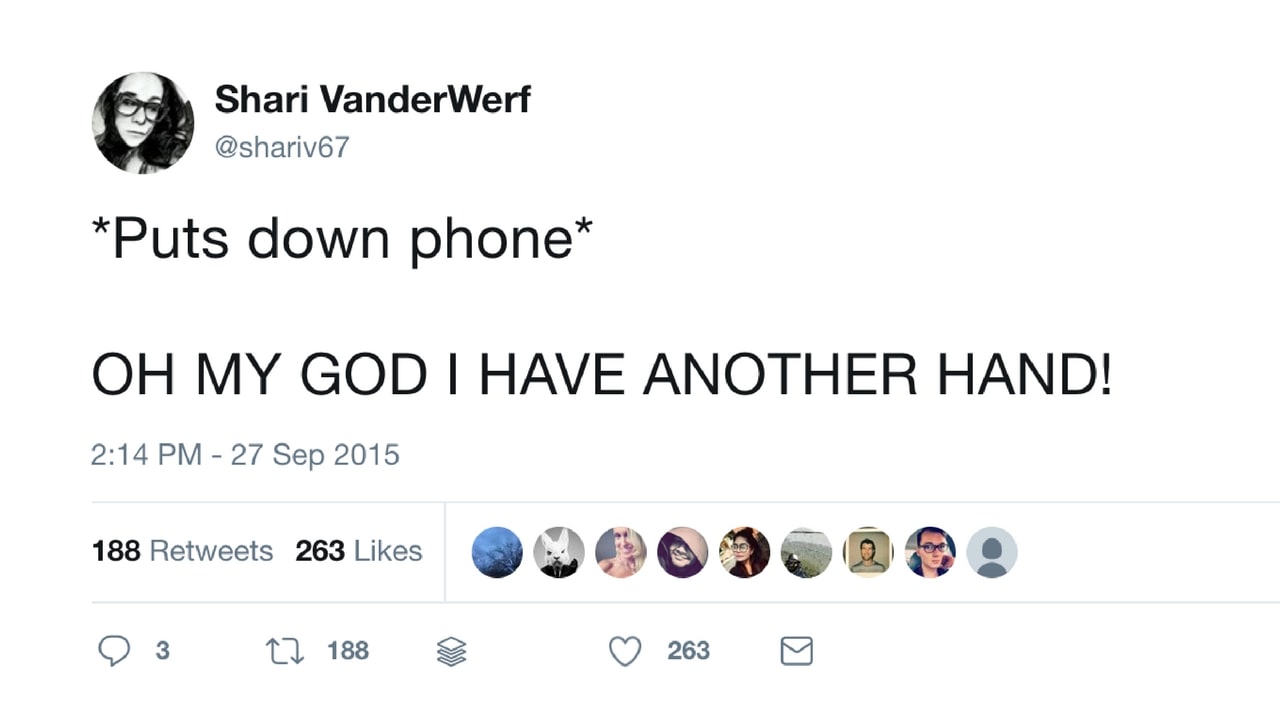 Today, we all have mobile phones, and mobile phones have everything. In other words, our lives run on what they offer. Be it shopping, social media, messaging, or just anything that you can possibly think of is done using cell phones. However, not everyone uses their cell phone the same way. Some of you keep a watch on how extensive your daily mobile usage is, while calling the rest of you, mobile phone addicts would be quite reasonable.

Focusing on the good part, we won’t preach how one should use their phone because it’s you guys who made this article possible. Now keep scrolling and keep enjoying!

When your phone dies in public and you don't know what to do with yourself pic.twitter.com/ICGDX7LkPb

Hold up, I forgot my phone charger.

*wakes up from 2 year coma surrounded by friends & family

me in 5th grade: if i can go on the computer today thatd be neat

me now: if im not scrolling twitter while i brush my teeth im going to die

Today it's because he's staring at his phone

Parenthood is so hard. Like when you're at the pool & your kids want to stay longer but your phone has 2% battery.

“what’s your favorite position in bed?”

God I miss the days when you could lose touch with people.

"Go make some new friends," I tell my kids, as I scroll through my phone at the park.

Smartphones are pacifiers for adults.