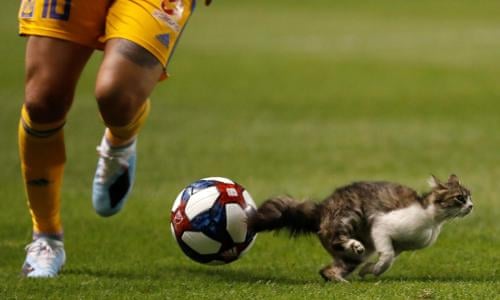 Sports is just like music, we might not be a fan of all sports or genres of music, but we do follow some as per our taste. However, sports is not all about passion and excitement as there is also a funny angle to it that doesn’t ask you to be a professional or acquire any knowledge. So, in this article, we have compiled tweets with hilarious thoughts from sports lovers. Take a look, you’d either relate or would share a laugh with us reading these. Read on!

i just drank so much gatorade i could literally kick a basketball right now, or however sports work or whatever

Why Can't I Find Out Anything About This Superb Owl #superbowl

You win every marathon you don't run.

anything can happen in football, especially sports

So the NBA Finals, huh? So no more basketball ever again? Feels extreme but ok

I'm at a hockey game and the players weren't really trying but then a guy 5 rows up yelled "come on" and then they tried harder. 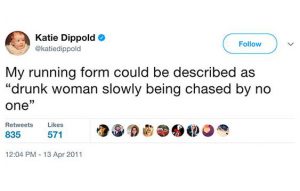