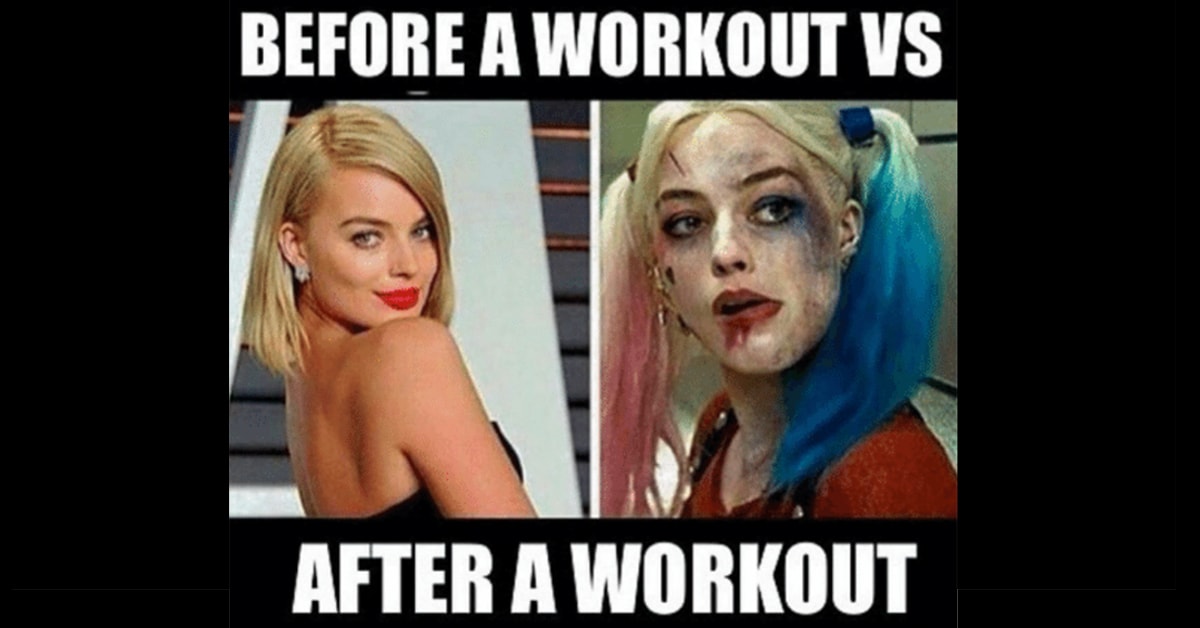 There is always a funny aspect to everything serious. It does not matter if it is something as weighty as physically transforming yourself in a gym. If you never did anything funny at a gym, you must have definitely seen somebody cracking people up. And this article is just about such moments that make your serious relationship with working out a little lighter.

We have compiled 12 funny tweets about gymming; take a look, share a laugh, and of course, the article!

Kicked out of the gym for constantly yelling MAY I APPROACH THE BENCH YOUR HONOR every time I go to the weight lifting station.

Me: [Eating pizza for breakfast]

Gym nerd: [pouring 8 flourescent powders into a gym bottle] I dunno how u can put that shit into your body

Do people who say, "Exercise helps me relax" know about not exercising?

Age 20: Gotta get ripped for Spring Break!
Age 25: Exercise reduces stress!
Age 35: My doctor says I'll die immediately if I don't do this

I like going for runs at night because the added fear of being murdered really does wonders for my cardio.

I hate it when Facebook is down and I have to call people to ask how many miles they ran that day.

"Building up your wings today, Jeff?"

"Nah, I'll be working my pecks"