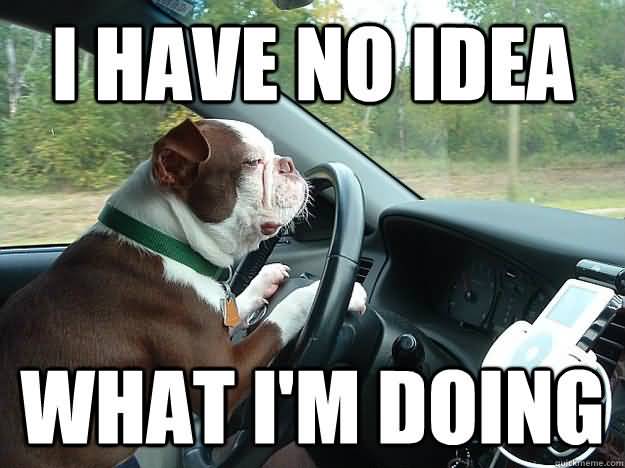 Driving and humor are incomplete without each other. No matter how good or bad of a driver you are, we all have our fair share of funny stories on wheels. And this is yet another article to show you some like-minded people, who decided to take their hilarious tiny tales to Twitter. We might not share your Monday blues burden, but we can definitely make things a little bearable for you lovely reader! Scroll and enjoy!

When you're driving to work day before payday. pic.twitter.com/P3Cs9T6VyY

Why do I feel so creepy when I make a three point turn into someone's driveway just to turn around?

Once I saw an old lady drive onto a roundabout, and she's still there to this day.

Just to let you know that sitting at the front of the top deck of a bus pretending you're driving is still unbeatably great when you're 50.

When I see someone driving the same car I'm driving, I always peer in to make sure it's not me from another dimension.

Me when my jam comes on in the car.. https://t.co/hIftEh5p4D

When you're driving around with ur boys and you're summoning up the courage to ask for petrol money pic.twitter.com/iXgF5znygf