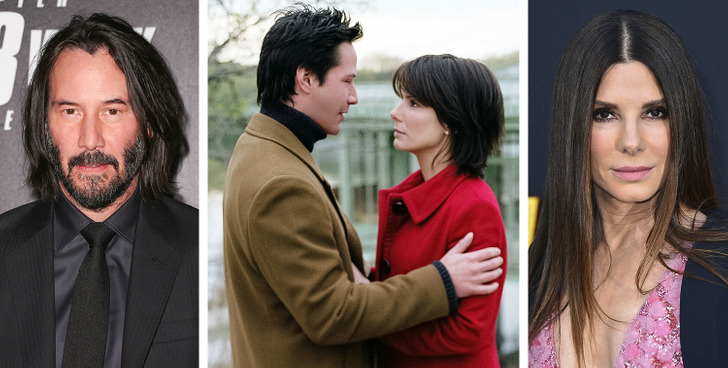 Some movies and shows leave an everlasting effect on us. Sometimes, because of the story, and sometimes because actors play such a powerful role, we simply cannot help falling in love with them. But after a few years, some of these celebrities don’t look the same anymore, and we end up remembering them as just the characters in the movie/show. Some of them look so much different now, that you will not be able to beat the urge to google them up and check out their filmology. Which one of these was your favorite?

3. Orlando Bloom and Keira Knightley (Will and Elizabeth, Pirates of the Caribbean, 2003)

6. Hugh Grant and Andie MacDowell (Charles and Carrie, Four Weddings and a Funeral, 1994)

9. Rupert Grint and Emma Watson (Harry Potter and the Goblet of Fire, 2005)