July 17th is World Emoji Day, Emojis are a new way of communicating with one another. Hundreds of emojis are added on different platforms every year. These emojis are very popular with new-age users. Using emojis makes the conversation more fun and interesting. So, here we present to you 10 fun facts about Emojis that might interest you.

1. The most popular emoji used is “person shrugging“ 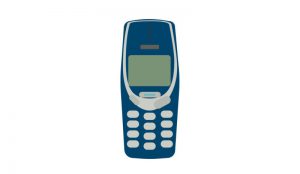 3. South Africa’s most popular emoji is the “kiss and wink.” 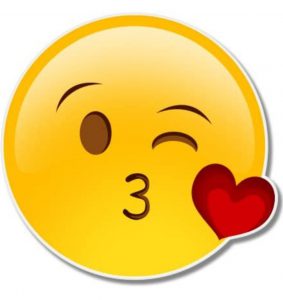 4. French is the only language that doesn’t have a “smiley” at the top of the list.

5. On average, over 60 billion emojis are sent on Facebook every day.

6. Oxford Dictionaries Word of the Year was a pictogram for the first time! In 2015 the “face with tears of joy” was chosen as word of the year. 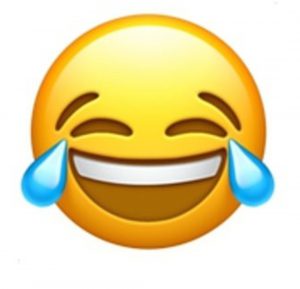 7. According to Emojipedia, the most requested emojis are afro, a bagel, and hands that form a heart 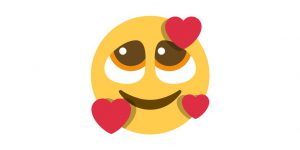 8. In 2017 a diversity package was released that includes all races 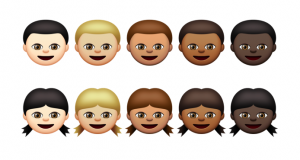 9. It has gotten so trendy that the Museum of Modern Art is showing the original collection of emojis on canvas 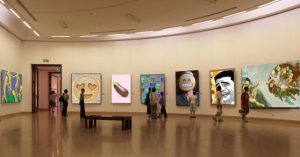 10. In 2009, Herman Melville’s classic Moby-Dick was completely translated into emojis. 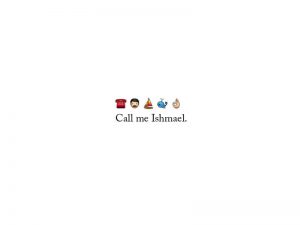