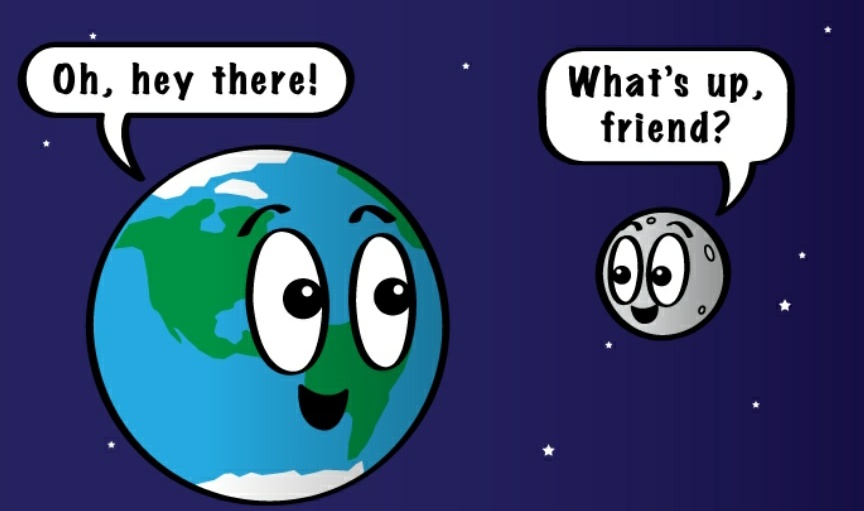 Moon, which is approximately 238,855 miles away from Earth (about 30 Earths away) doesn’t not just interests scientists, but also attracts photographers and stargazers for its breathtaking beauty.
Moon is also quite famous in the couple community and is considered as a romantic symbol in lovers den.
Here are 10 strange facts we bet you didn’t know about the Moon.
What created the Moon? And what are moonquakes? Read on to know the answers. 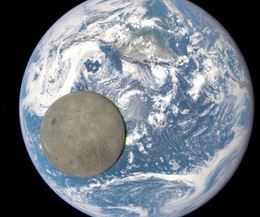 2) The Moon is the second-densest satellite.
Among those whose densities are known anyway. The first densest is Jupiter’s satellite. 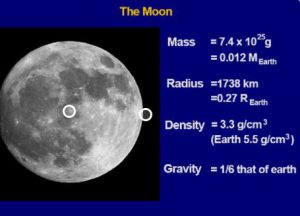 3) The Moon always shows Earth the same face
The Moon is in synchronous rotation with Earth. 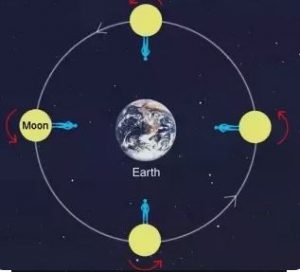 4) The Moon’s surface is actually dark. 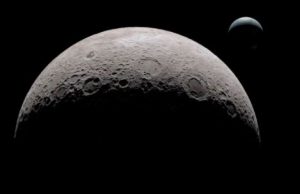 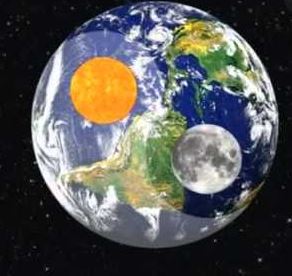 6) The Moon is drifting away from the Earth
The Moon is moving approximately 3.8 cm away from our planet every year.

7)The Moon was made when a rock smashed into Earth
The most widely accepted explanation is that the Moon was created when a rock the size of Mars slammed into Earth, shortly after the solar system began forming about 4.5 billion years ago.

8) The Moon makes the Earth move as well as the tides.

9) The Moon has quakes too
They’re not called earthquakes but moonquakes. They are caused by the gravitational influence of the Earth. Unlike quakes on Earth that last only a few minutes at most, moonquakes can last up to half an hour. They are much weaker than earthquakes though.

10) There is water on the Moon!
This is in the form of ice trapped within dust and minerals on and under the surface. It has been detected on areas of the lunar surface that are in permanent shadow and are therefore very cold, enabling the ice to survive.