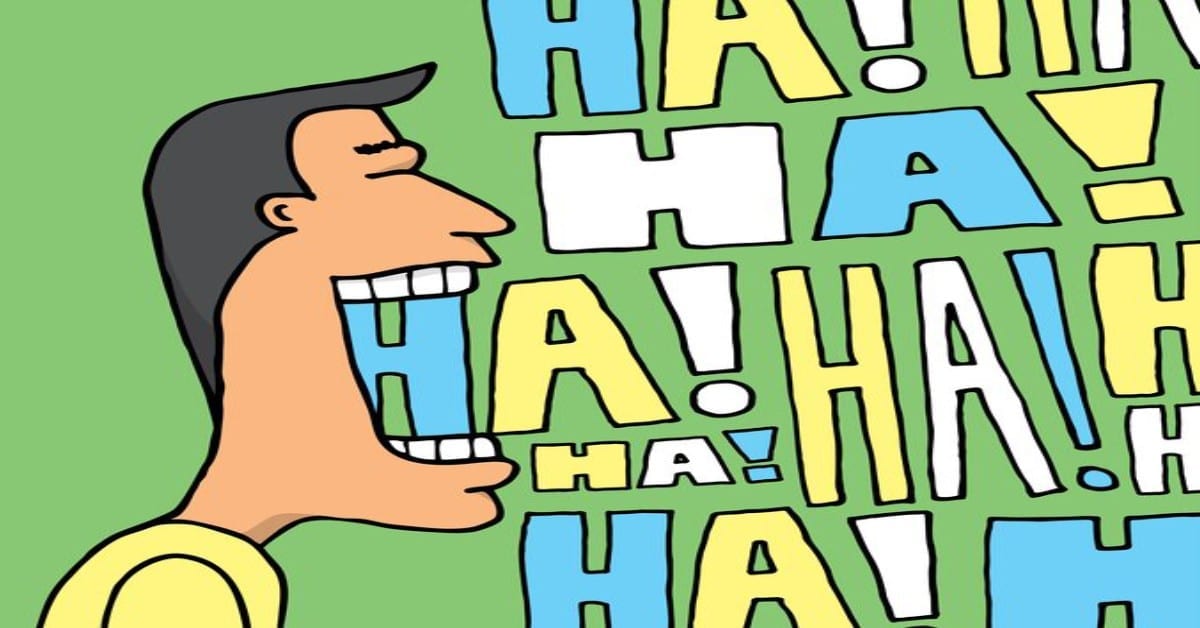 Your daily Joke of the Day now has some competition!

Global researchers examined over 1,000 jokes (from all over the internet) and narrowed them down to a list of 50, which 36,000 people then voted on.

We love the Joke of the Day and organizations that use it to foster a sense of humor, so here are the top ten funniest jokes ever: