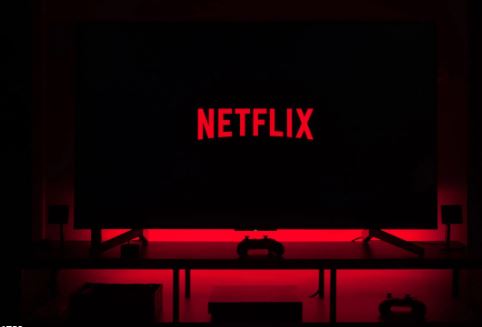 Struggling with what to watch on Netflix this weekend? Look no further than our hand-curated guide to the best TV shows on Netflix in 2021.

DS Steve Arnott is transferred to the anti-corruption unit after he refuses to participate in a cover-up that involves an innocent man getting shot in a police encounter.

Leslie Knope, a mid-level bureaucrat, wishes to help a local nurse, Ann, convert a disused construction site into a community park but deals with red-tapism and self-centered neighbors.

Sitting down with filmmaker Martin Scorsese, humorist Fran Lebowitz weighs in on New York City tourists, money, subways, the arts, and the not-so-simple act of walking in Times Square.

Even for a cartoon character, going through puberty isn’t easy for a young person. Andrew is learning that firsthand as he experiences the nightmare that is growing up in this animated series geared toward adults. Along for the ride are friends Nick and Jessi, who develop a budding romance along the way. The comedy veterans who lend their voices to “Big Mouth” include John Mulaney, Nick Kroll, Maya Rudolph, and Jordan Peele.

During the Regency era in England, eight close-knit siblings of the powerful Bridgerton family attempt to find love.

Set during the Cold War era, orphaned chess prodigy Beth Harmon struggles with addiction in a quest to become the greatest chess player in the world.

British writer and actress Michaela Coel plays 24-year-old Beyonce fanatic, Tracey Gordon. The series is based on Coel’s lead character in the semi-autobiographical monologue `Chewing Gum Dreams’, which follows a young lady as she leaves behind adolescence and enters womanhood. Tracey deals with new adult challenges and her many conflicting interests, as she struggles with the strictness of her religious beliefs and her love of all things Beyonce. Tracey and her mates settle into a new phase in their lives while living in an estate in Tower Hamlets, east London.

After witnessing the suicide of a girl who looks just like her, Sarah assumes her identity. But she soon discovers a compelling conspiracy that changes her life forever.

The invention of football and how it rose to become the world’s game by crossing class divides. 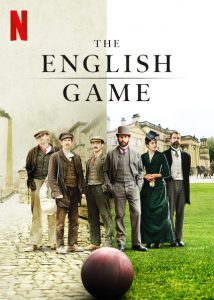 10) Self Made: Inspired by the Life of Madam C.J. Walker

A chronicle of the incredible story of Madam C.J. Walker, who was the first African American self-made millionaire.